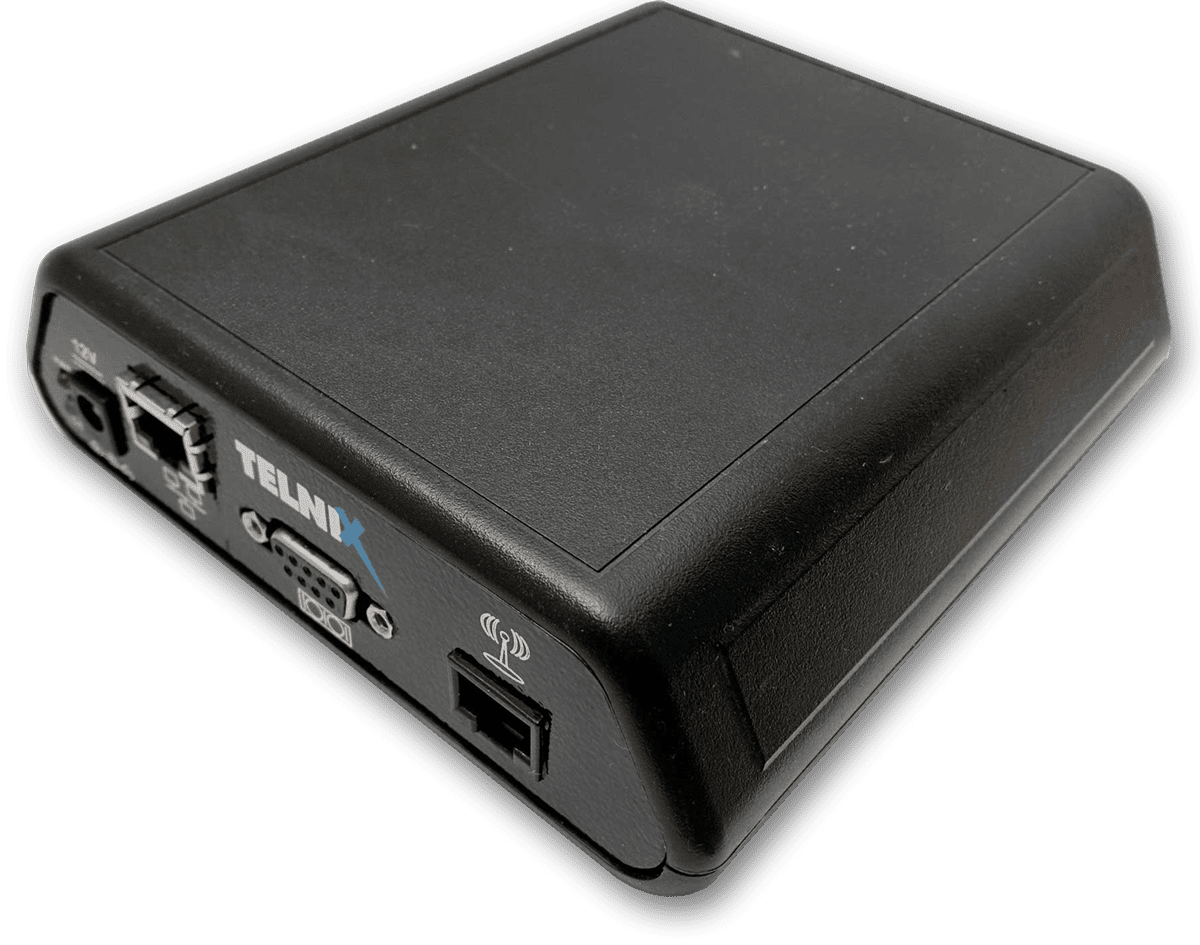 As we all know, the world population is aging.

In most countries the percentage of elderly is increasing rapidly, compared to the number of births. According to WHO figures, by 2050, the number of persons over 65 years old will more than quintuple – from 400 million to more than 2000 million.

In Portugal about 20% of the population is more than 65 years old, which puts us in 4th place in the list of EU countries with the larger elderly population.

Although over the past few years it can be seen a growing concern in general care, and nursing of this segment of the population, the growth of the figures means a major challenge for the society, in terms comfort, emotionally and physically speaking, as well as in terms of security, since in many circumstances the elderly keep on living in their homes alone, often isolated from population centers. In this context, the safety of the elderly, as well as the speed in assistance in case of incidents, is one of the key issues.

LISA is the first response from Dynasy for the monitoring of elderly people living alone. Once more, knowledge added to a culture of service led to development of this tool allowing for the elderly, respective families and supporting institutions, each one in its context, to feel more secure. 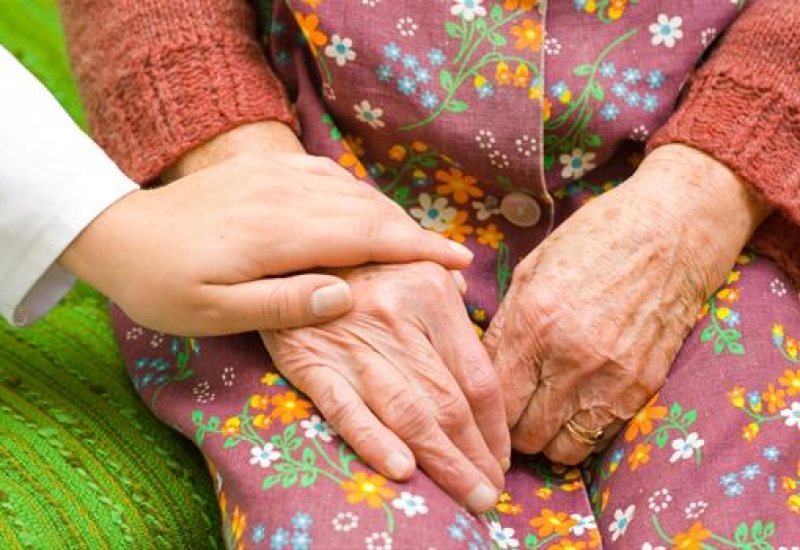 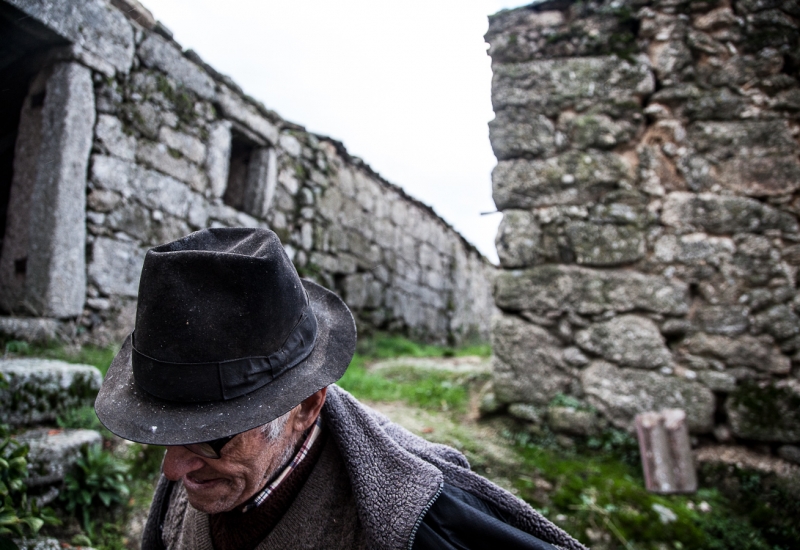 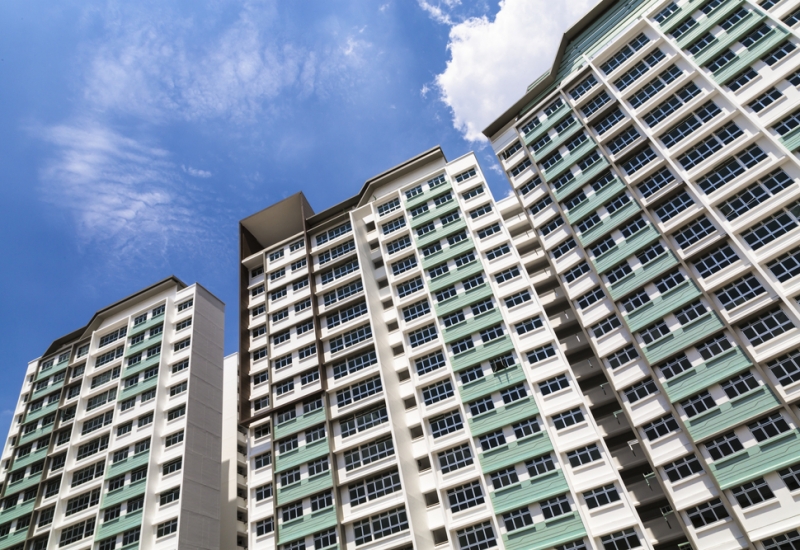 WE HAVE THE RIGHT SOLUTION FOR YOU, CONTACT US! 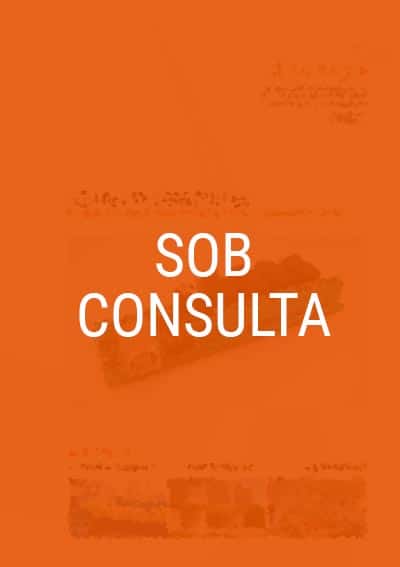